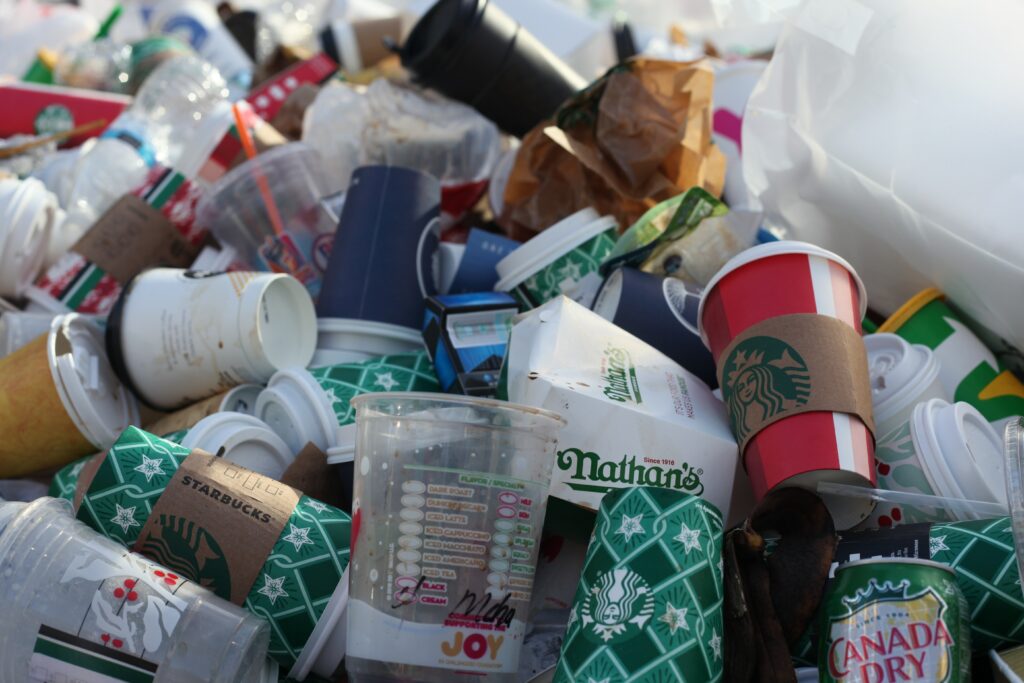 It was determined that VHHS begin a Zero Waste program this school year (Fall 2021) after a significant pause in discussion/planning due to the shutdown of school in March of 2020 along with the ensuing pandemic. This decision gave the Green Team only a few months to put together what was necessary to launch a Zero Waste program when school began in August 2021. The mentors provided much needed insight into and organization of this terrific program and aided in the production of how VHHS is carrying out Zero Waste. This will provide a much needed foundation as Zero Waste grows and extends into many other parts of the school building.

The Green Team began by going over and laying out the history of how the program got started. This is how the timeline began to come together. Once the timeline was put together they built a list of resources and
created a separate document describing the steps carried out in the cafeteria each day to work toward the goal of zero waste.

Then the Green Team worked on two separate grants. Because the program will require more permanent waste bin streams, they not only applied for the IL Green Schools Mini-Grant but also applied for their district's Innovation Grant. Finally, time was spent proofreading, refining, and updating the strategic plan documents as improvements to the Zero Waste program were being made in preparation for
submission.

Due to time and management constraints, the Zero Waste program did not improve tremendously in terms of student involvement and participation. The project did improve on the efficiency by turning the focus away from student produced food waste and looking at that which was not sold at the end of food service in addition to left over scraps from food prep in the kitchen. VHHS has increased the weight of food waste collected by nearly double as compared to the beginning of the school year. Next fall the school hopes to perform a food waste audit in an effort to gain more data to evaluate the success of the food scrap collection.

Secondly, the program is now well organized and documented making it easier for a future team to know and understand the process. This will enable VHHS to continue to work toward the goal of zero waste not only in the cafeteria but also extend to other parts of the building. The strategic plan is ready-made for a team once it is put in place.